K Syndrome: The creative way doctors in Rome saved Jews from the Holocaust

The illness was mysterious, contagious and deadly. The only catch? It didn't exist.

During World War II, “K Syndrome” was the name of a mysterious and supposedly deadly disease, but ironically many people wanted to be diagnosed with it. In fact, it greatly increased the chances of survival for those “infected”!

While World War II devastated the world, the Nazis deported more and more Jews from their homes across Europe to concentration camps. In the face of this atrocity, a group of Italian doctors in Rome made the bold decision to risk their own lives to save people, not just from physical disease, but from the poison of hatred and genocide.

By October 1943, Mussolini had fallen and Italy was divided between fascists, who remained faithful to the Axis, and partisans and monarchist forces who were aligned with the Allies. Much of Italy’s territory was still under occupation by the Nazis, who continued their campaign of terror and conquest.

It was precisely during this period that persecution against Jewish people in Rome intensified. As a result, more and more Catholic convents and institutions began to give refuge to terrified Jewish families.

One place that received Jews to avoid their deportation was the Fatebenefratelli Hospital, located on an island in the Tiber, next to the Jewish ghetto of Rome. That was where a group of doctors had an ingenious—but very risky—idea.

The leaders of the plot were Professor Giovanni Borromeo and Dr. Vittorio Sacerdoti. They began admitting healthy Jews to the hospital, “diagnosing” them with “K Syndrome.”

These doctors reported that it was a new and terrible disease, still a mystery to medicine — mysterious, but deadly and highly contagious. The “infected” people coughed profusely during Nazi hospital inspections, which, of course, made the soldiers afraid of contamination; the Nazis spontaneously practiced what today we call “social distancing,” and avoided those wards of the hospital completely.

Dr. Sacerdoti himself gave an interview to the BBC in 2004, recalling, “The Nazis thought it was cancer or tuberculosis, and they fled like rabbits.”

The effects of the “disease”

The disease was said to be contagious, frightening, and deadly. Of course, the doctors were omitting one important detail: It simply did not exist.

The patients were in on the plot, and were coached to cough and play sick, especially when the Nazis were around. The medical staff who “treated” them also understood that “K Syndrome” was a code word that indicated Jews they were saving from certain death. In fact, History Today points out, Dr. Sacerdoti was himself Jewish, and had been hired by Prof. Borromeo after being discriminated against when seeking employment at other hospitals.

The letter K, incidentally, was chosen to mock two relevant figures of Nazism. The web page IFLScience explains that the K referred to Herbert Kappler, the Nazi chief of police in Rome—one of those responsible for the persecution of Jews in Italy—and to Albert Kesselring, a military man in charge of defending the occupied territories in Italy against the Allies. The two ended up convicted of war crimes after the end of the conflict.

It’s not known how many people “caught” K Syndrome, but estimates range from dozens to hundreds. Whatever the exact number may be, it’s clear that this pretend illness saved many Jewish lives, and therefore Prof. Giovanni Borromeo and Dr. Vittorio Sacerdoti are heroes.

Today, there is a plaque at Fatebenefratelli Hospital that recalls this episode of clever and risky resistance against Nazism and the Holocaust. Prof. Borromeo was recognized by Yad Veshem as Righteous Among the Nations in 2004.

Read more:
How Catholic leaders in Assisi, and even a German officer, saved Jews in WWII

The history of World War II brings up horrors beyond imagining, but also examples of heroic courage in the face of such grave evil. Read about 5 women from the Holocaust whose example will help you become stronger in facing daily trials. 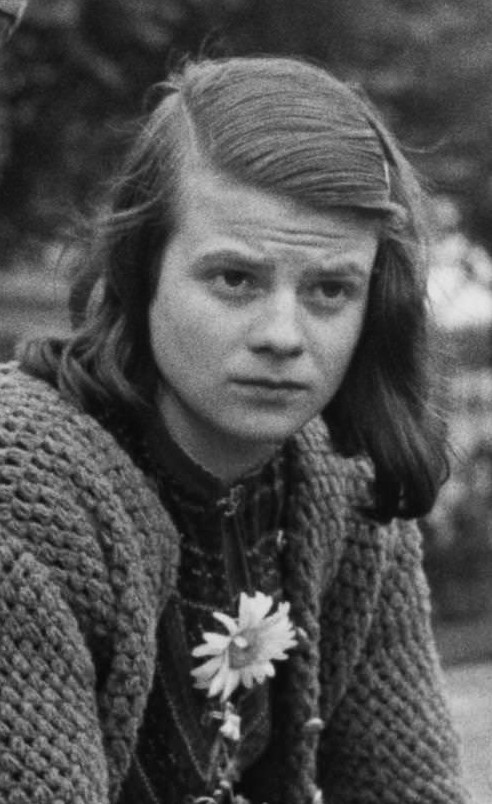